They tested the generalizability of a high-profile RCT, Catheter Ablation Versus Antiarrhythmic Drug Therapy for Atrial Fibrillation (CABANA),1 while validating OptumLabs data in generating reliable RWE.

The study was done concurrently with the RCT without knowing the trial results. The research team addressed three questions key to the translation of the RCT to practice:

First, three in four patients with atrial fibrillation in routine practice would have qualified for CABANA, but the RCT excluded patients at the extremes of the disease risk spectrum (for example, low-risk and high-risk patients who were poor candidates for ablation).

Second, among trial-eligible real-world patients, the relative risks for death, stroke, major bleeding and cardiac arrest were similar to the RCT ― suggesting good internal validity via OptumLabs data. The absolute risk reduction was larger in practice.

In addition, the study found the treatment benefit associated with ablation was more modest in the trial-excluded populations.2

The OptumLabs study gives us insight into the effect of ablation on the trial target and non-target populations, examining cardiovascular risk reduction for a much broader group of patients managed in routine clinical practice.

The broad RWE perspective can complement evidence from clinical trials with small sample sizes and crossover between treatment arms. This helps physicians and patients better discuss the benefits and risks of different treatment options given personal profiles. 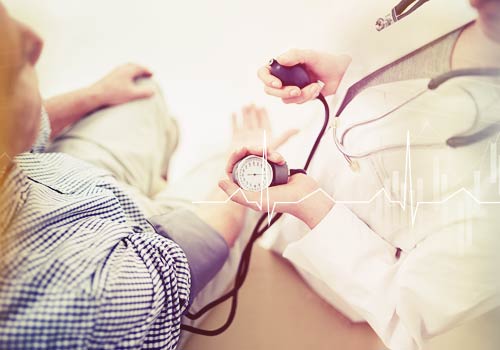 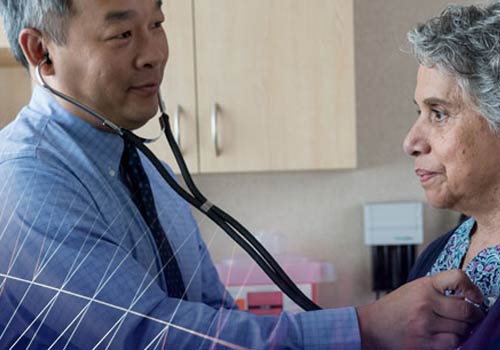