The irregular heartbeat known as atrial fibrillation (AF) is a common and serious heart disease impacting about 3 million Americans today. Patients with AF experience palpitations, shortness of breath and dizziness, which can make simple activities such as playing with grandchildren or walking upstairs challenging. They also face a five-fold higher than average risk of stroke, a complication many fear more than death. Fortunately a class of drugs called anticoagulants, or ‘blood thinners,’ can help prevent stroke.

For 50 years, the only blood thinning drug option had been warfarin, which can be a cumbersome treatment because it interacts with certain foods and requires frequent blood testing to measure its effect on blood clotting. But over the past decade, new non-vitamin K antagonist oral anticoagulants (NOACs) have emerged. Based on the results of highly controlled clinical trials, NOACs are at least as effective as warfarin in stopping strokes. Importantly for patients, these drugs are more convenient to take. Blood testing is not required and there may be fewer problems with ingesting various food and drugs. 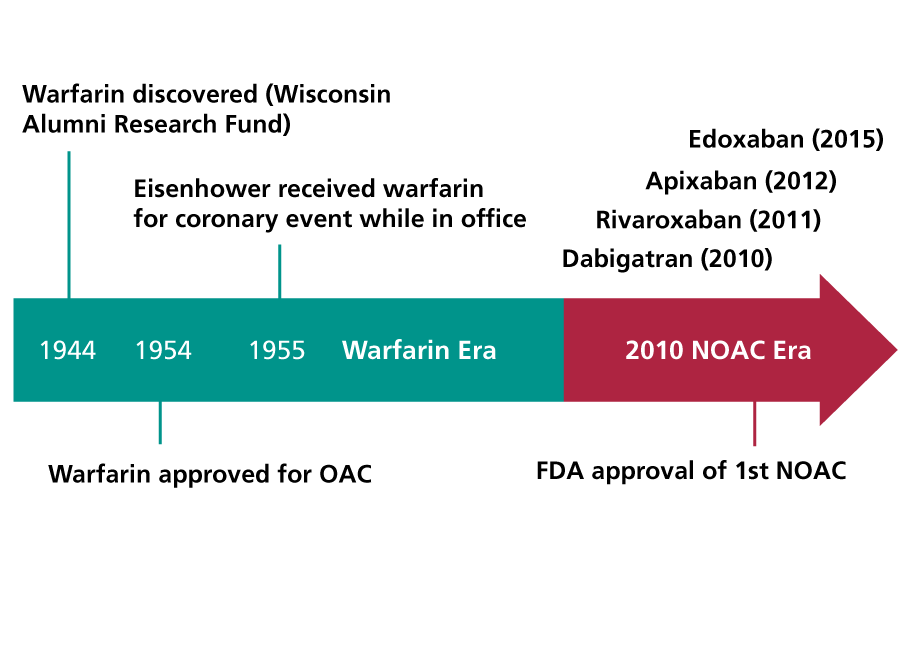 Does that mean that we are free to prescribe these new treatments to all our patients with AF? Not so fast. While NOACs may provide patients with a better quality of life, important questions remain on getting the right treatment to the right patient. That’s where Mayo Clinic’s work with OptumLabs comes into the picture.

As a cardiologist, I try to help my patients control their symptoms and avoid stroke so that they can enjoy long and fulfilling lives. Now, with at least five different anticoagulant drugs options, as well as several devices and procedures available, choosing the right treatment for an individual patient can be difficult. Increasing this difficulty is that none of the major clinical trials compared each new NOAC drug option to one another, and many of my patients are different than those who participated in the clinical trials.

Fortunately, the data collected by OptumLabs from routine clinical encounters have helped us answer many of these questions that can help millions of people with AF.

Over the past five years, my colleague Dr. Xiaoxi Yao and I have used the OptumLabs Data Warehouse, a curated data set that includes de-identified claims data from more than 125 million commercial and Medicare Advantage beneficiaries of diverse ages and races across the U.S., to publish nearly 30 papers on the topic. We’ve studied three critical anticoagulation areas: effectiveness and safety, appropriate dosing and kidney damage over time.

Past clinical trials showed that NOACs generally prevent stroke as effectively as warfarin, but they do not compare each type of NOAC drug to one another in terms of stroke prevention and other possible side effects. In our study published in CHEST, we looked at medical claims data from October 2010 to February 2015 and compared stroke and bleeding episodes among three groups of patients with AF based on the NOAC that they took.

NOACs have to be dosed very carefully. If the dose is too high, then patients could have unexpected bleeding, and if the dose if too low, they may develop blood clots and be at risk for a stroke. A key to giving a patient the right dose is first to know how well their kidneys work. This is important since some patients with kidney damage, which can be common in people with AF, may need much lower doses than patients without kidney damage because they have an increased risk for bleeding. To see if doctors were properly giving a lower dose to people with kidney problems, we looked at 14,865 patients with AF from October 2010 to September 2015.

In our report published in the Journal of the American College of Cardiology (JACC), we found almost 1 in 5 patients overall weren’t taking the right dose. This means many patients received a dose that was potentially too high, putting them at risk of bleeding, or potentially too low, increasing the risk of a stroke. 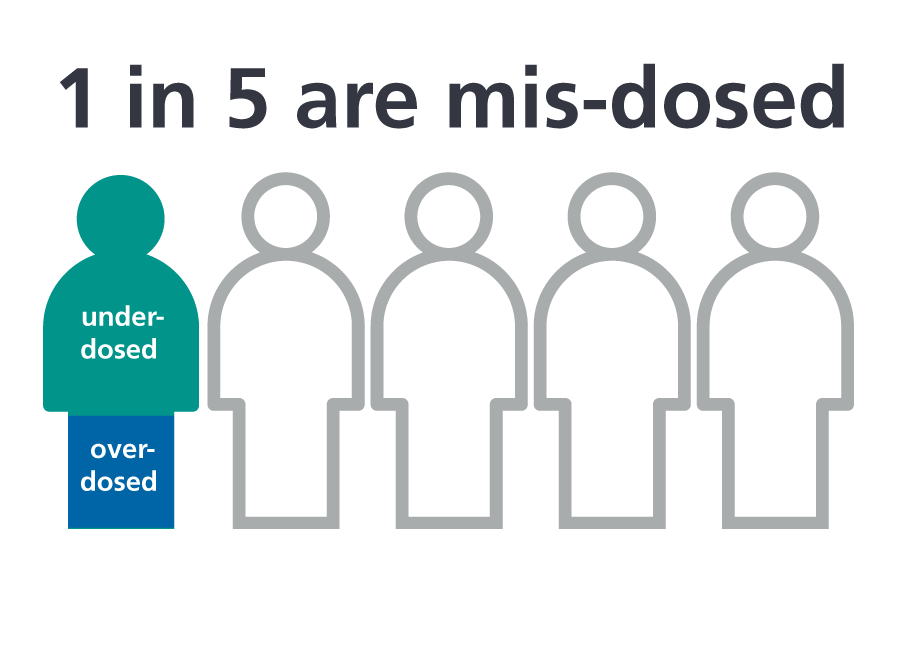 Even when dosed properly, researchers have noticed that warfarin and NOACs may gradually harm kidneys over time. In addition to stroke and bleeding risk, kidney damage itself is an important outcome to understand in patients taking anticoagulants. Published in JACC, another one of our studies looked at this in 9,769 patients with AF between October 2010 and April 2016.

We found that within two years of being on an oral anticoagulant, kidney damage was fairly common. NOACs as a group, however, were associated with less kidney damage than warfarin. 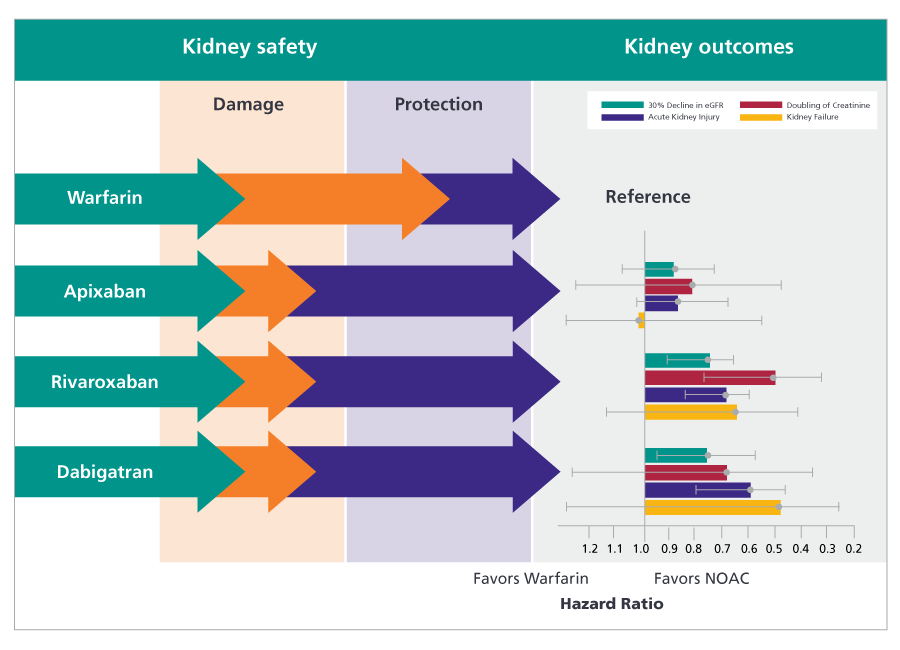 Using warfarin as a reference, when the risks of four different kidney functions ― decline in eGFR, acute kidney injury, doubling of creatinine, kidney failure ― are broken down for each NOAC, dabigatran and rivaroxaban have more favorable outcomes than apixaban.

Putting the story together for patients

Keeping all of this in mind when prescribing anticoagulants for patients can be hard. So our team is working on a decision tool that considers the data from our research, as well as the research of others, to help doctors choose the safest, and most effective treatment plan for our patients.

Here’s an example of how our learnings can support appropriate anticoagulation choice for two very different hypothetical patients. 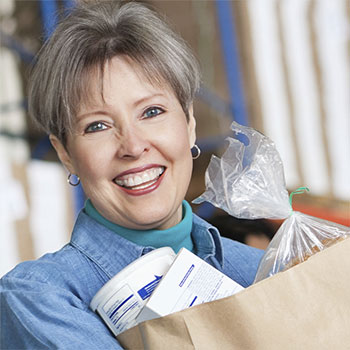 Sheryl is 65 years old and healthy despite her AF. She runs a small business that requires frequent travel. She is at low risk for bleeding, and has healthy kidneys. She is worried about the dietary restrictions with warfarin, as well as the challenge of monitoring her blood clotting while she is travelling. She opted to take apixaban because the convenience and favorable bleeding risk are worth the additional out-of-pocket expense. 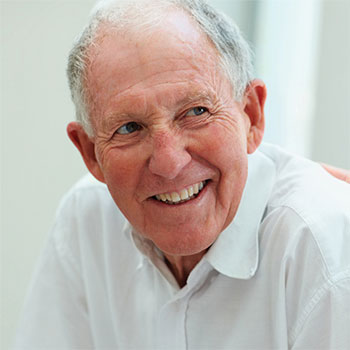 Maurice is 80 years old, and along with his AF has severe kidney disease, diabetes and hypertension. He has been on warfarin without any major complications since his AF diagnosis seven years ago. For him, the added expense of switching to one of the newer drugs did not seem warranted since he has done well with warfarin and is comfortable with this familiar treatment.

By combining large “real world” data sets with the information we’ve gained from clinical trials, I believe we are several steps closer to being able to precisely identify the right treatment for each individual patient.